One of the fastest Japanese performance cars and a sports car known by enthusiasts probably all over the world, the Nissan GT-R debuted in late 2007. The first launch took place in Japan, on the domestic market for the model, and in the U.S. it was officially shown only in July 2008 for the 2009 model year. It is worth noting that the first production version of the Nissan GT-R belongs to the carmaker’s CEO of that time Carlos Ghosn.

The GT-R has been offering a single powertrain option during its entire production run – it is a 3.8 L twin-turbo V6 that works in pair with a 6-speed dual-clutch gearbox. The power output of the two hugely varies even with the factory state of tune, starting from 480 hp and topping out at 710 hp. Of course, the range of special-edition, one-off and other versions is huge and each of them offers its own features and sometimes also performance characteristics. Though, even the original 2009 model is capable of reaching 60 mph in 3.2 seconds with the top speed being 196 mph. For sure, the newest Nismo variant does the same faster – its 0-60 mph time is just 2.4 seconds and the maximum speed equals to 205 mph, but both models deliver impressive numbers anyway. 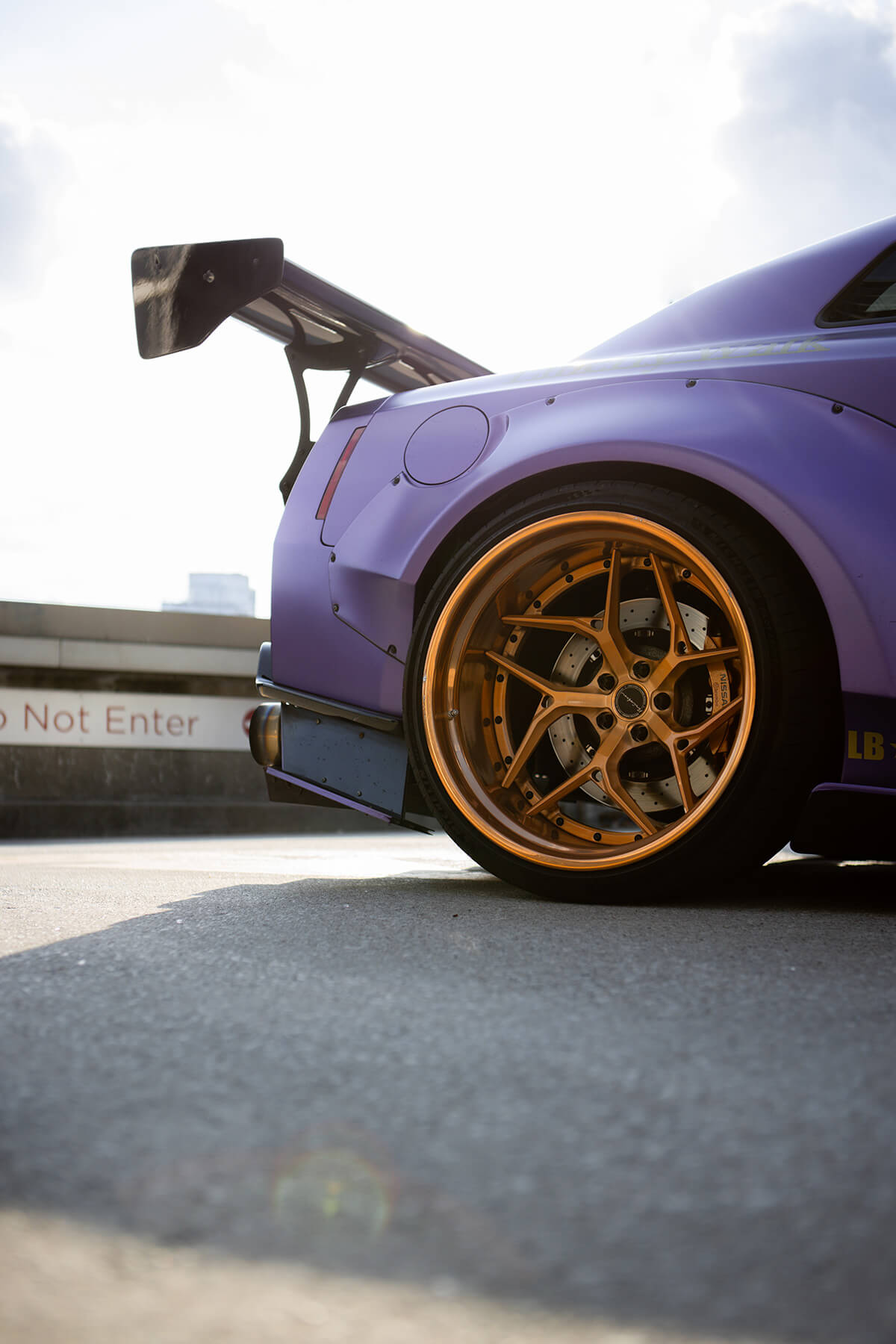 At the time of the GT-R’s debut, Nissan hugely compared it to the Porsche 911. The Japanese car even beat a lap time record at the famous Nürburgring Nordschleife race track of the latter. Nowadays, the production run of the Nissan GT-R includes almost 15 years, but it is still marketed in the first and only generation. Two facelifts were made, both including visual and performance updates – the engine was revised each time the power output was enhanced. The last facelift was made in 2017 and resulted in an outstanding number of 565 hp. In 2020, the transmission was updated too, now it shifts gears in just 0.15 seconds. 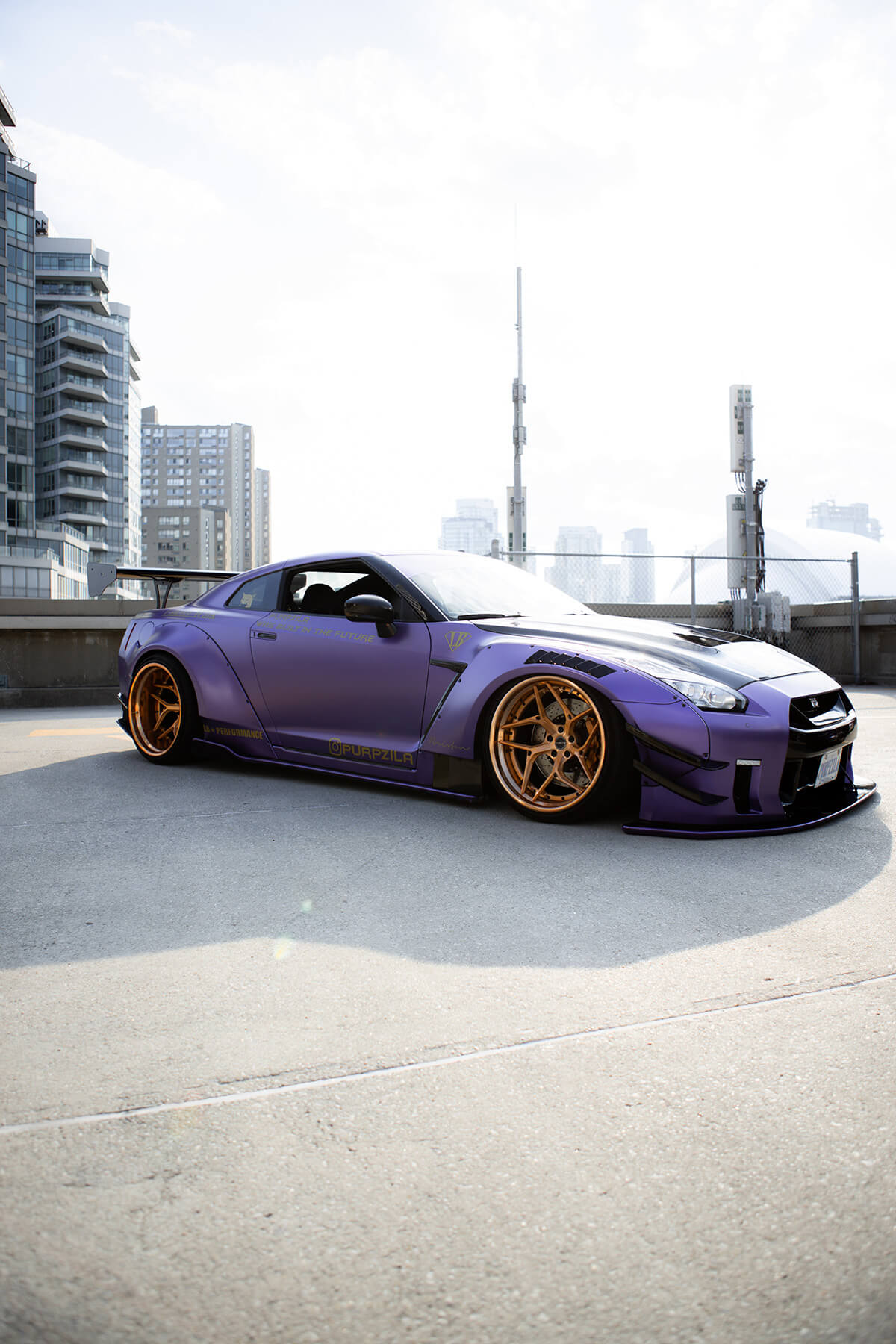 Back in the mid-2000s, the Nissan GT-R was not the first model to receive the badge. In early 1970s and between 1989 and 2002, the Japanese carmaker produced a high-performance version of the Skyline with the same designation. The model has earned lots of awards in motorsports and solid popularity among car enthusiasts. Even though the GT-R is a separate and all-new model, it pays tribute to the Skyline GT-R in several ways. It also comes with all-wheel drive and twin-turbo 6-cylinder power unit and also features similar four round taillights that were a signature of the Skyline. The chassis code of the newcomer also carries the naming trend of the older model. 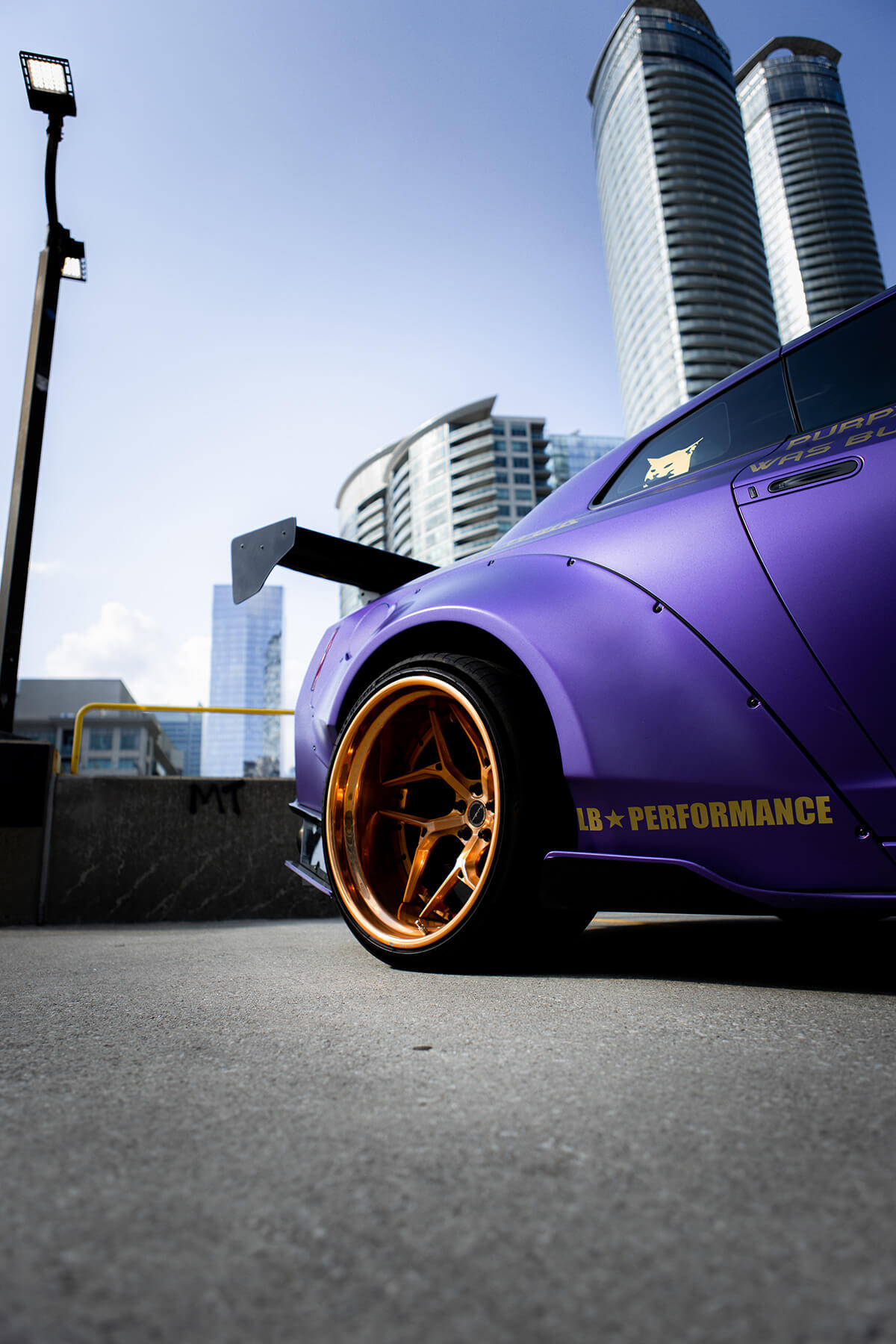